Photos from the Artist Reception for Robert von Sternberg and R. Dean Larson

dnj Gallery has officially opened our first new exhibitions of 2014: Black & White Vintage Photographs by Robert von Sternberg and HydroGraphics by R. Dean Larson. This past Saturday evening, dnj held its artist reception for both artists. The opening was a success, and everyone at dnj is looking forward to the coming weeks of these new exhibitions.

Black & White Vintage Photographs and HydroGraphics will be on view at dnj Gallery through March 1, 2014. For more information, please contact dnj Gallery. 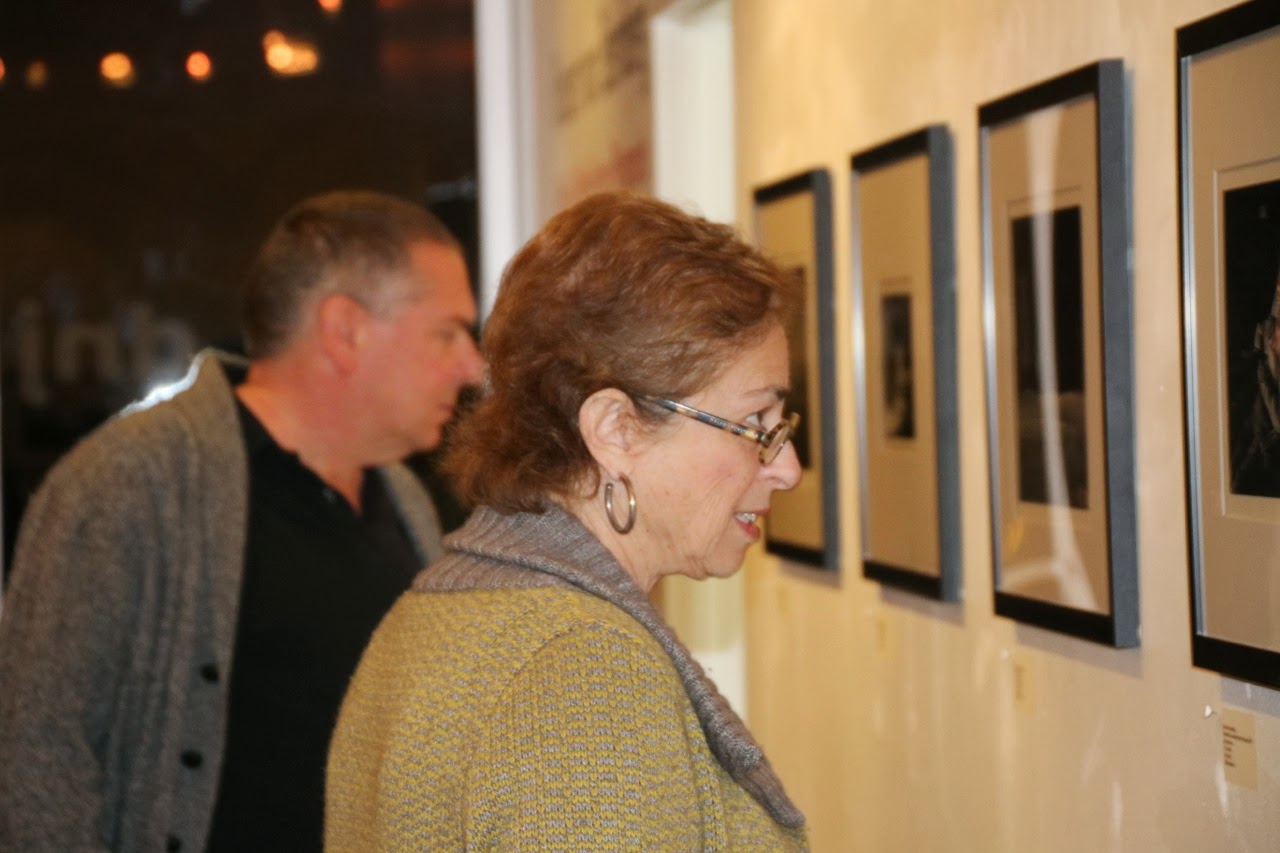 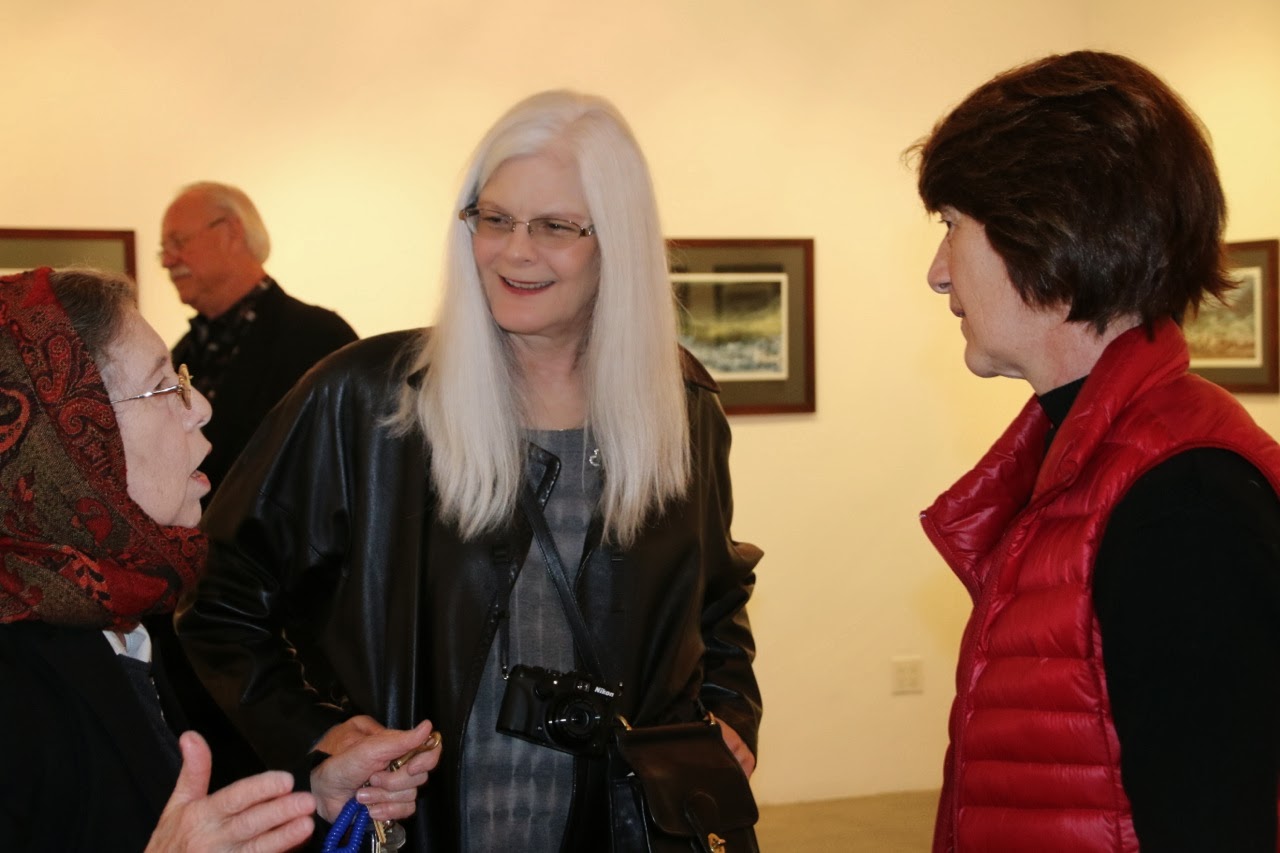 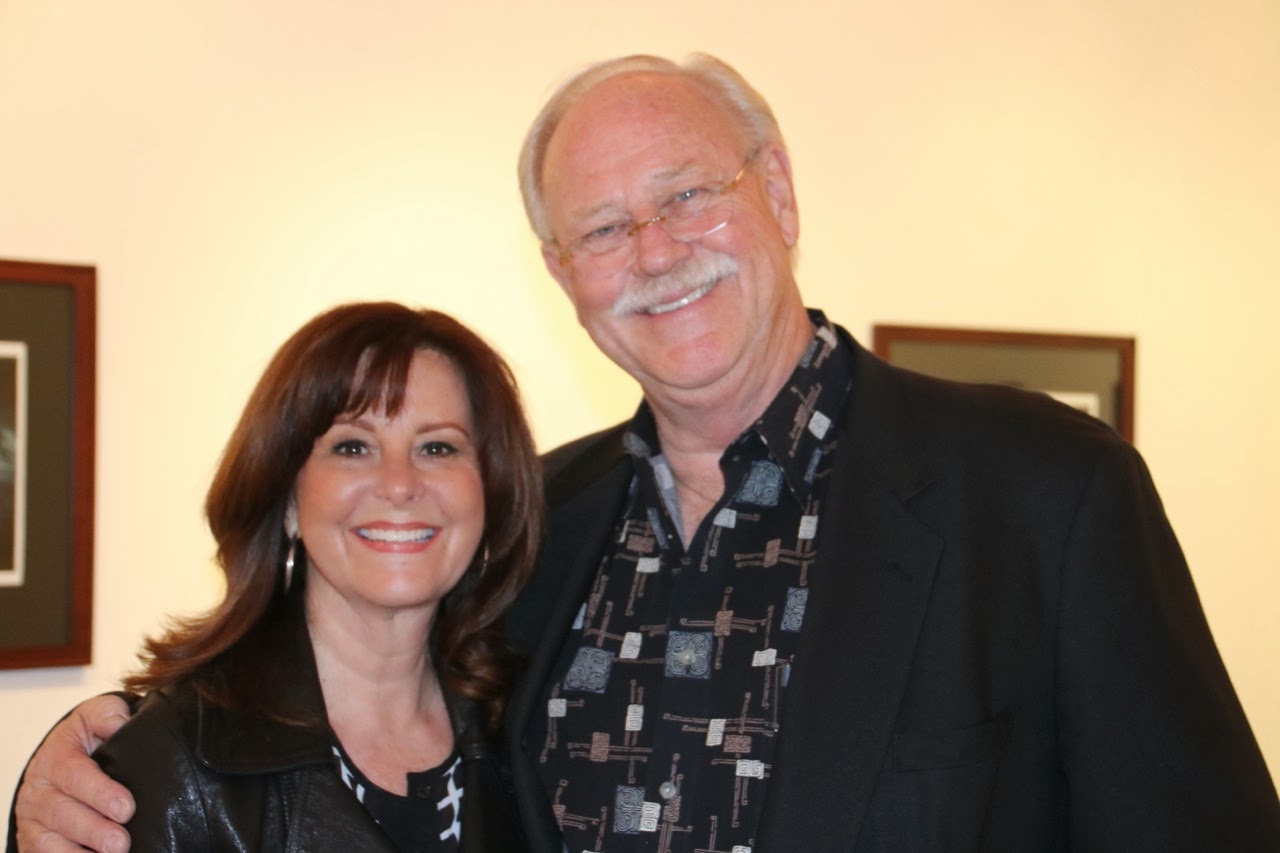 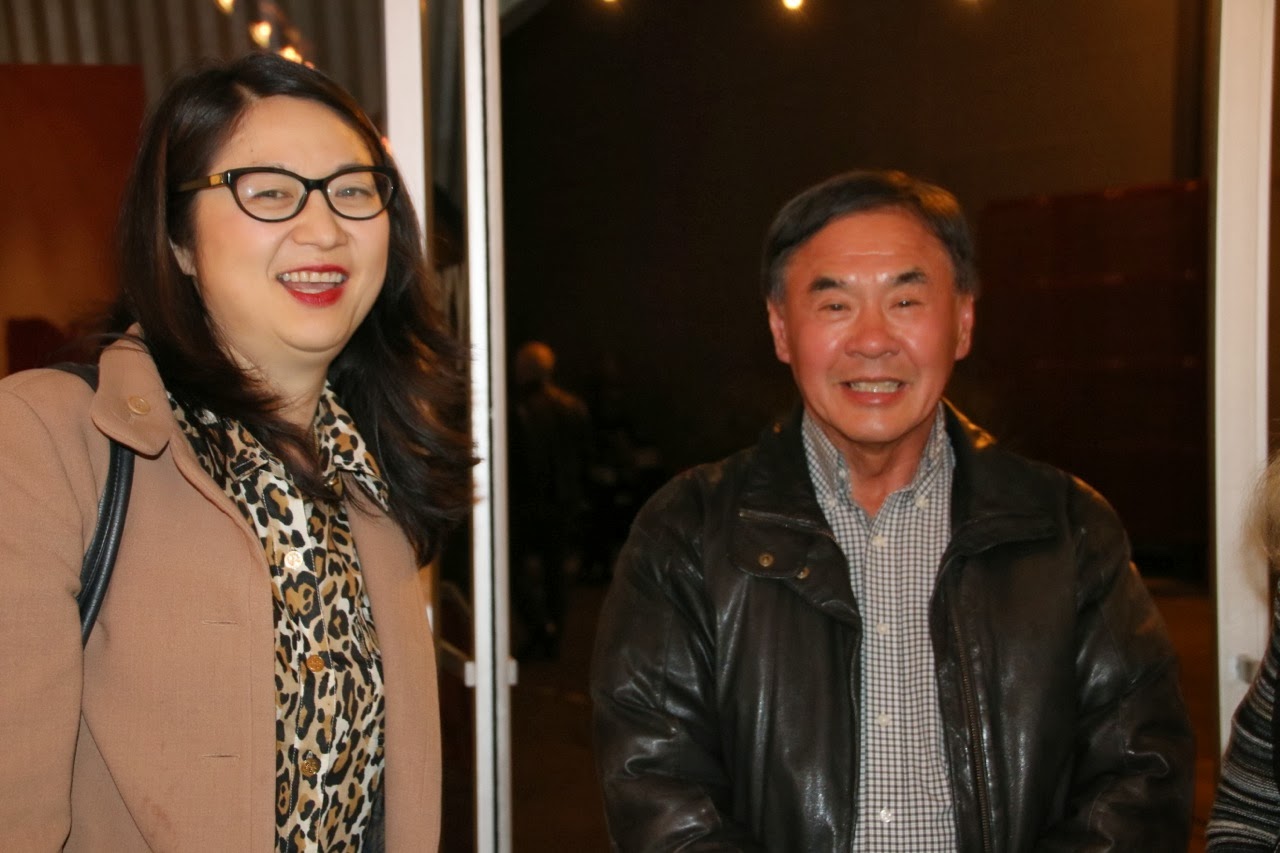 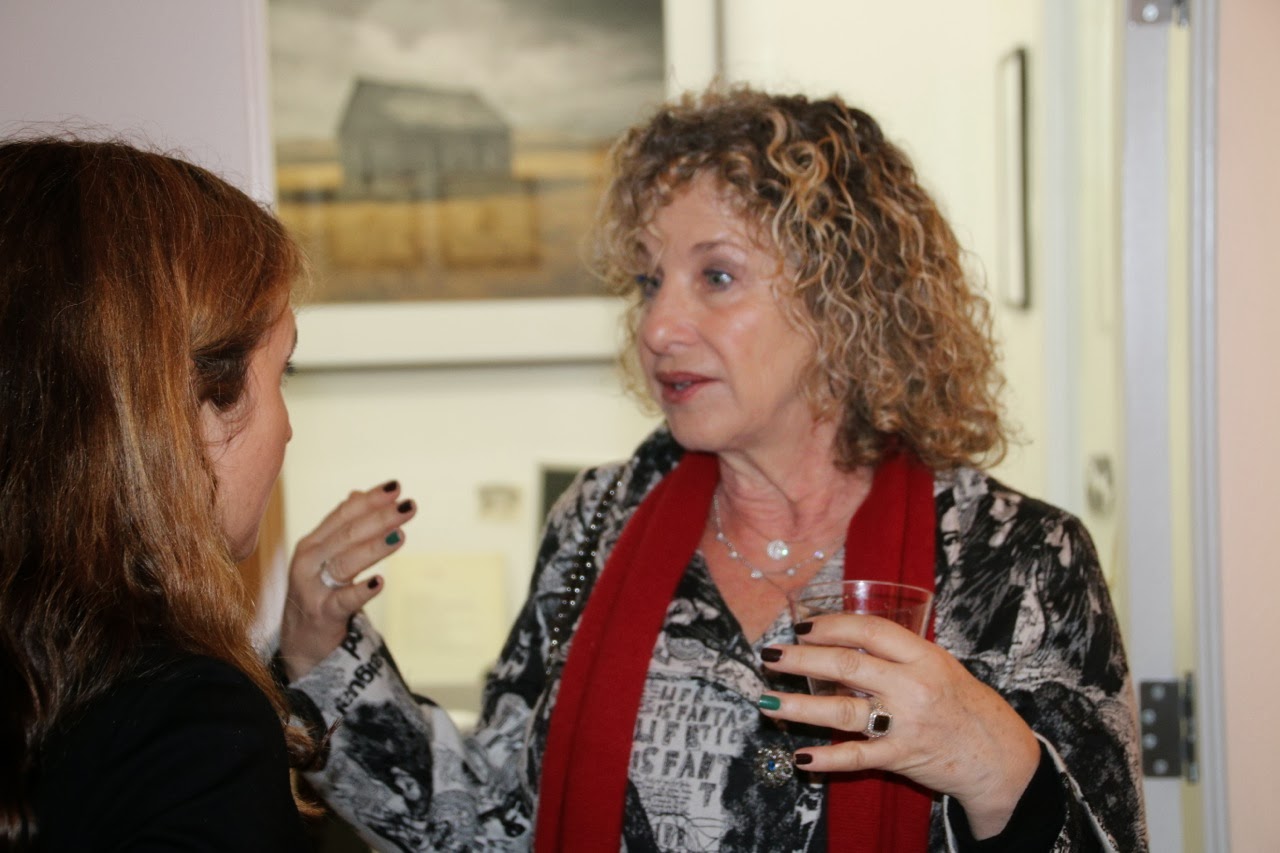 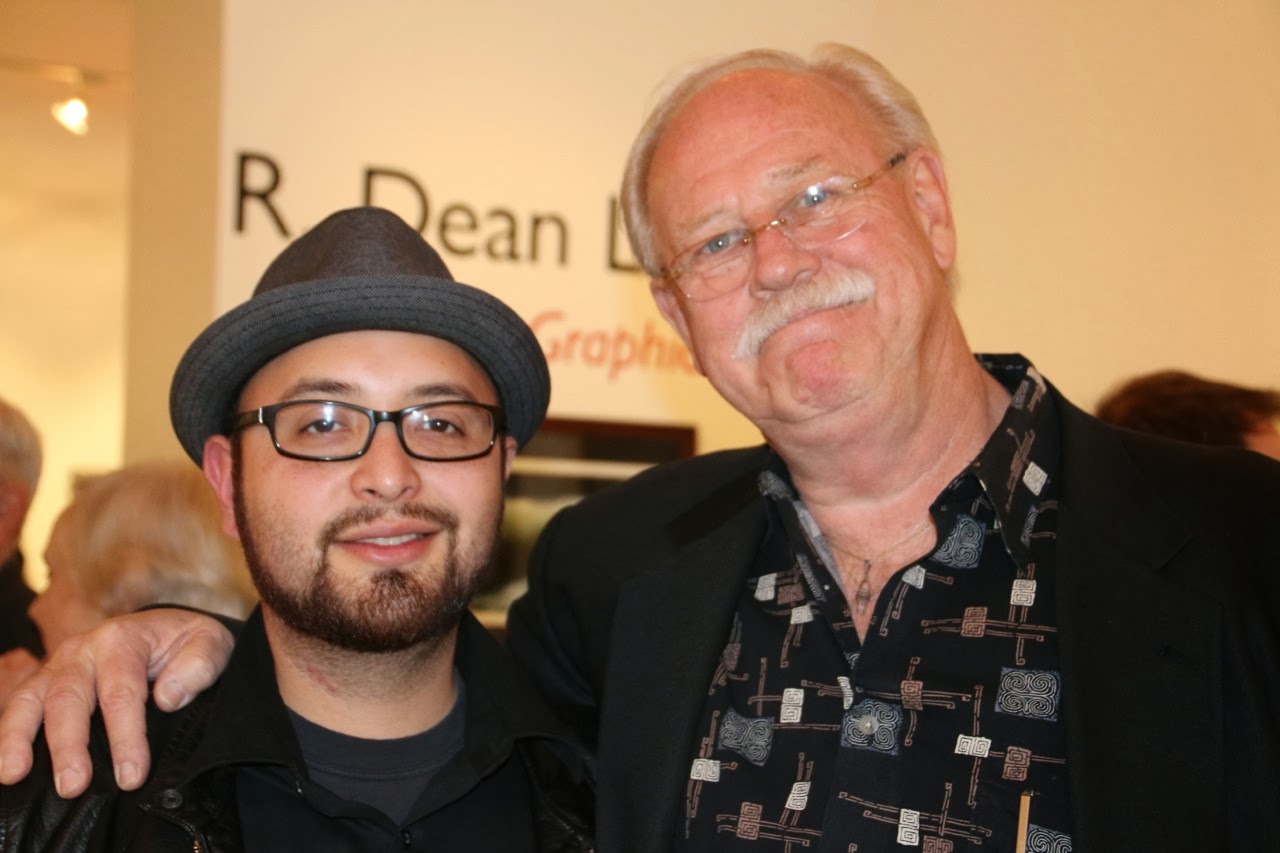 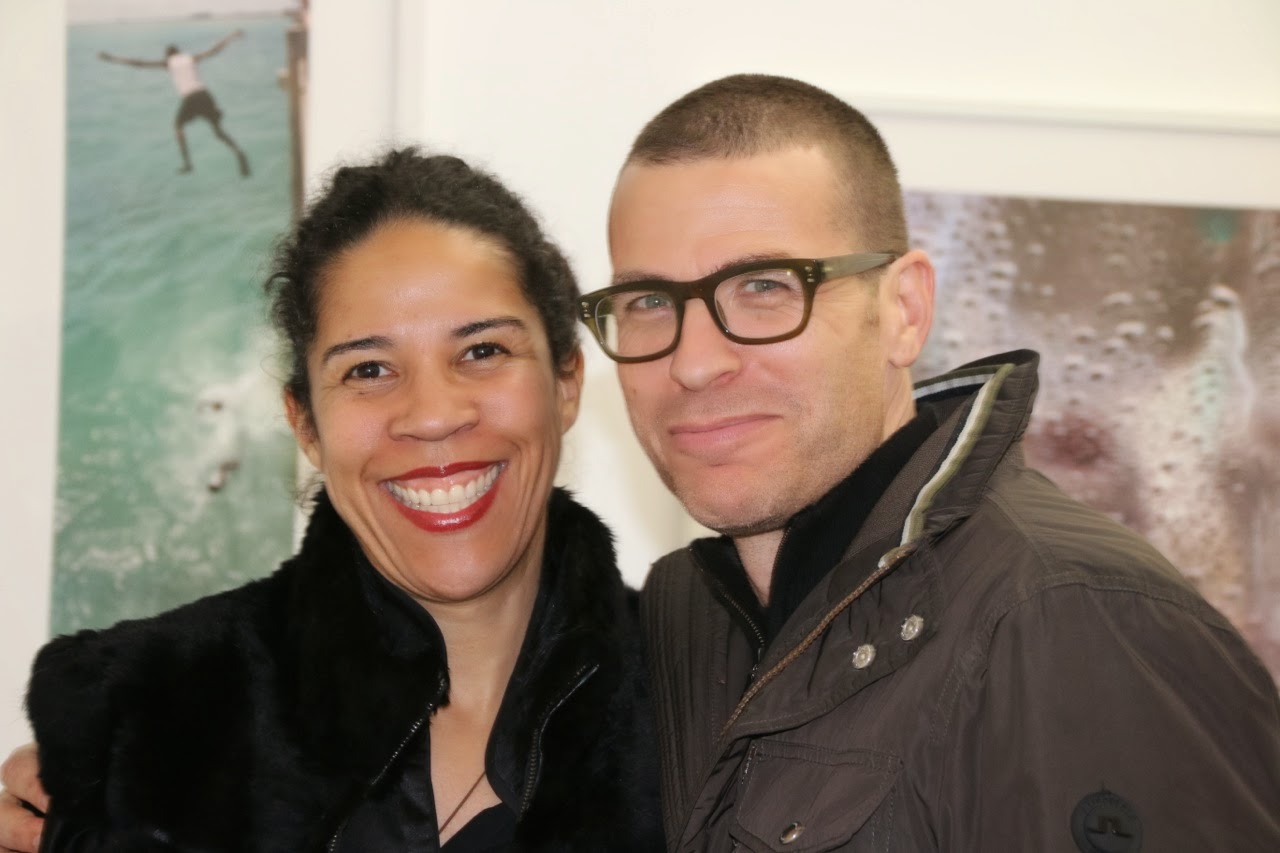 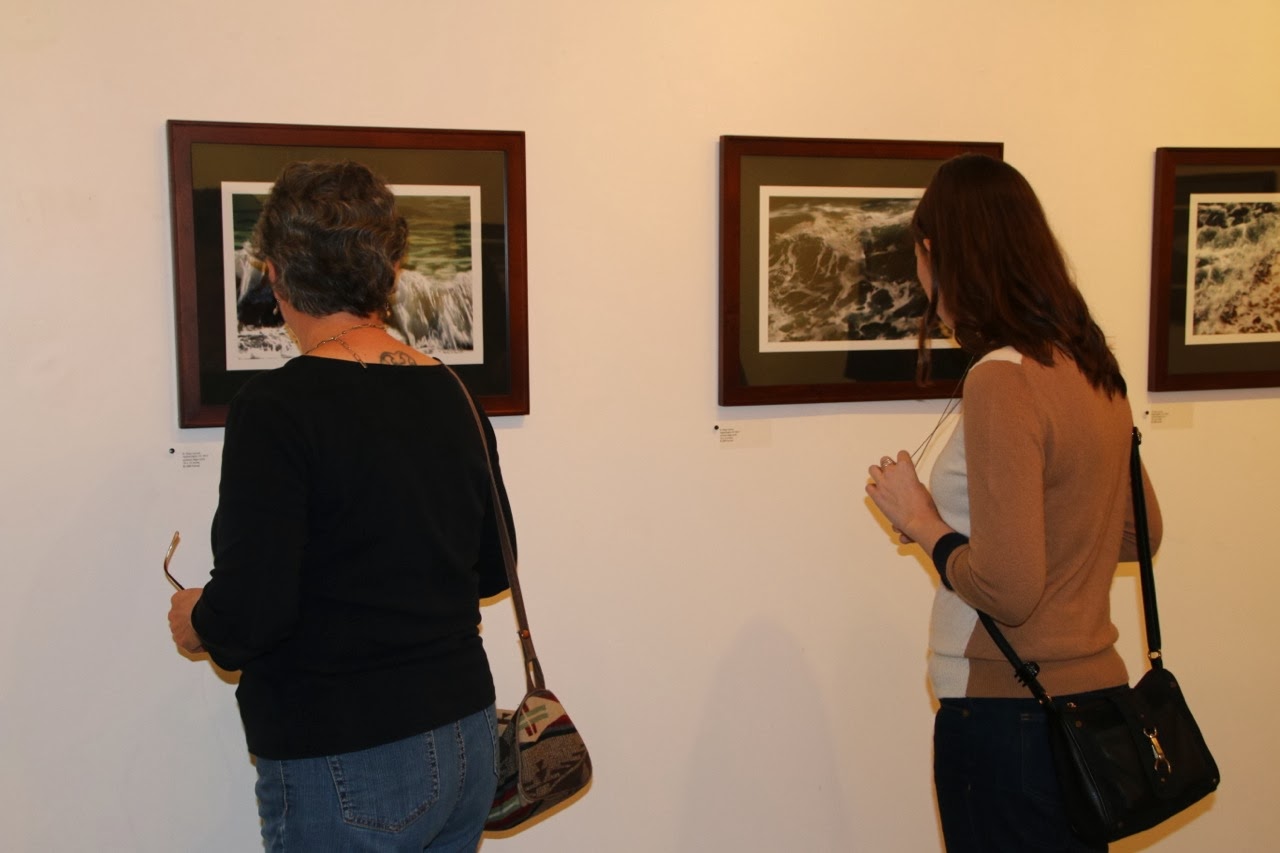 dnj Gallery is pleased to announce its first new exhibitions of 2014. Black & White Vintage Photographs by Robert von Sternberg will be in the main gallery. Gallery II will feature HydroGraphics by R. Dean Larson. Both exhibitions will run from January 11 through March 1, 2014.

Robert von Sternberg has been active in Southern California photography for several decades. This exhibition highlights samples of his black and white work spanning from 1962 through the early 2000s. All of the images in this exhibition were captured on traditional film. Some are classic gelatin silver prints. Others are carbon ink prints that were created by drum scanning negatives into digital files, then printing them with an ink jet printer retooled with special carbon ink jets to produce an extraordinary range of tonal qualities. Though the photographs cover a range of subjects, together they showcase von Sternberg's talent for finding and capturing the exquisite, yet easily overlooked moments of everyday life. Using humor and wit, von Sternberg's images ultimately lead his audience to the discovery that in a world saturated with images there is still a reason to look. von Sternberg states, "Images exist--waiting to be captured. Subliminally, I'm always looking for them. I encounter them everywhere--on my commute, while attending events and even while traveling."

von Sternberg started taking photographs in his early years in Hermosa Beach and sold the very first image he took to Surfer Magazine. He has exhibited his work since the late sixties and has pieces in numerous private collections and 45 museums, including the Museum of Fine Arts in Houston, the Los Angeles County Museum of Art, the Art Institute of Chicago and the International Museum of Photography at the George Eastman House in Rochester, New York. von Sternberg's work is currently on view at LACMA as part of the exhibition "See the Light - Photography, Perception, Cognition: The Marjorie and Leonard Vernon Collection."

In HydroGraphics in Gallery II, R. Dean Larson uses digital tools to explore and extend his artistic vision beyond the capture of a frame. Larson, who taught traditional photography and darkroom technique for many years, turns to the newer tools of digital photography and Photoshop to emphasize the distinctive characteristics of ocean waves. This exhibition features photographs of subjects both before and after manipulation to demonstrate the differences between the captured image and Larson's artistic vision. Drawing upon psychology's concept of Selective Perception, he explains that he manipulates his images of the ocean in order to "isolate[ ] certain Elements of Design, such as Form, Color and Contour, and create[ ] a hybrid image of enhanced and virtual reality...In my Hydrographics series, I have set out to visually illustrate aspects of the ocean's water." Larson taught photography in the Los Angeles Unified School District for over 30 years. His photographs have been exhibited throughout the Southern California area, and his work has been published in numerous outlets. He holds a B.A. and M.A. in psychology, a subject that influences much of his work.


For directions to our gallery, please click here
dnj Gallery is now on Artnet, so be sure to check us out!
dnj Gallery is also on Facebook and Twitter.

Only a few days left for dnj's current exhibition


Only a few days left 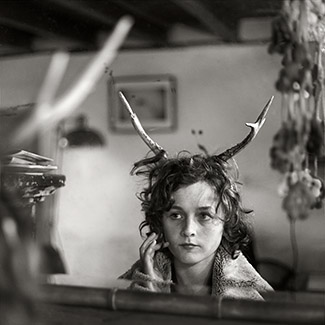 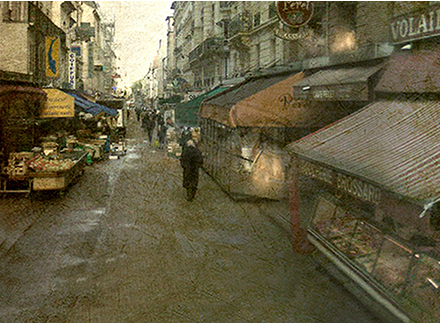 dnj Gallery presents two exhibitions with strong ties to France.  “La Famille” by Alain Laboile, a French photographer, will be in the main gallery.  Dale Johnson’s “Paris Portfolio” will be in Gallery II.  Both exhibitions will be on display through January 4, 2014.

Childhood is the central theme in Alain Laboile's series.  Using his own children as models, he seeks to evoke the universal yet fleeting qualities of childhood, including freedom, curiosity, and a lack of inhibition.  Similar to the American photographer, Sally Mann, Laboile records a combination of spontaneous moments of childhood repose, revealing striking pictures of imaginative play.  He explains: “Though my work is deeply personal, it’s also accessible, addressing human nature and allowing the viewer[s] to enter my world and reflect on their own childhoods.”

Laboile is the father of six and lives with his children and his wife, Anne, in Arbis, France.  Laboile was a sculptor for many years before turning to photography in 2004, first as a means of preparing for and documenting his sculptural work and then as an artistic pursuit.  His photographs have been exhibited in France, Cambodia and Japan.  “La Famille” is his first exhibition in the United States.  He is scheduled to publish a collection of his images with Steidl Verlag next year.

In her “Paris Portfolio,” Dale Johnson was inspired by her own family roots in the city and her family members’ connection to the arts there in the nineteenth century.  She “wanted to ‘draw’ the ‘Old Paris’ – the City in its various facets; narrow lanes, old buildings, busy cafes and shops with their window displays.”  She employs the method she has developed of shooting with a plastic camera lens on a sophisticated digital camera to give her images a soft and grainy effect, which she further enhances with an additional layer of texture.

Johnson was raised in Buenos Aires, Argentina and Sao Paulo, Brazil and currently splits her time between Carmel, CA and Santa Fe, NM.  Johnson earned her B.F.A. in graphic design from the Art Center in Pasadena.  In 2008, she began experimenting with photographic lenses that would allow her to combine the aesthetics of her painting style with the immediacy of a photograph.  She has exhibited her photography across the country.  In 2010, Johnson’s photographs were published in “Color Magazine,” Special Issue #10, and “Urban Country Landscape,” The Worldwide Gala Awards.  As a winner in the Emerging Focus Photography Competition, her work was exhibited at photo l.a., 2012.  This is her second solo exhibition at dnj Gallery.


For directions to our gallery, please click here
dnj Gallery is now on Artnet, so be sure to check us out!
dnj Gallery is also on Facebook and Twitter.