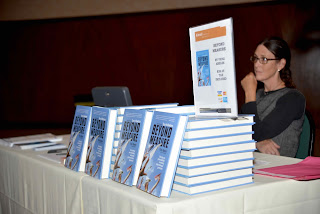 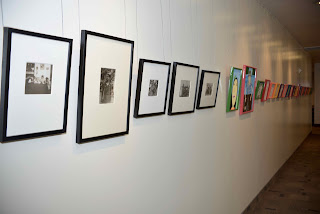 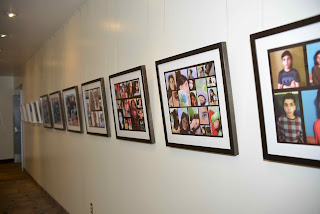 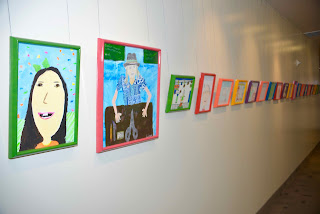 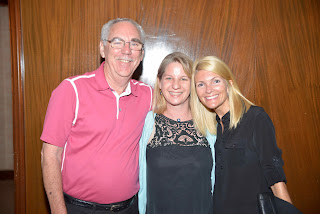 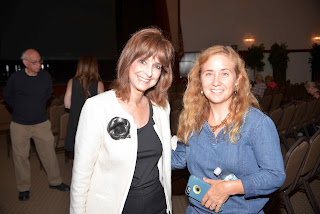 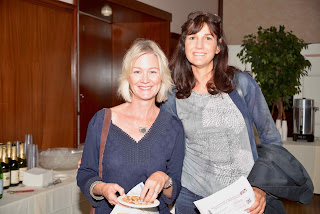 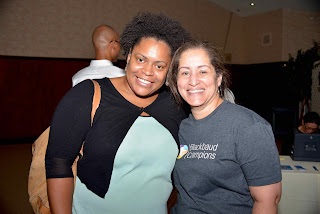 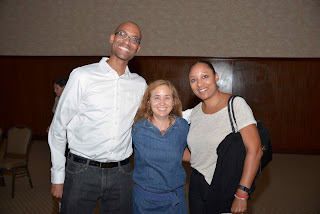 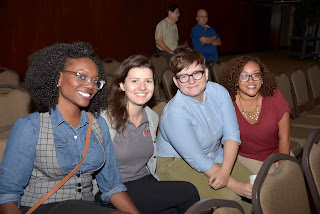 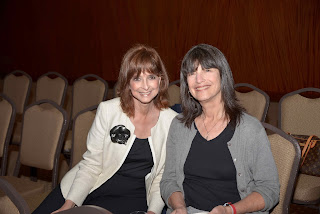 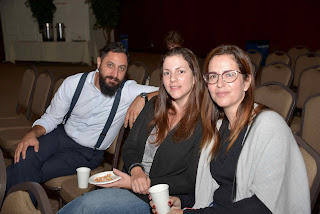 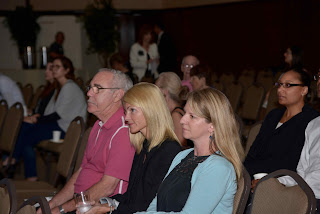 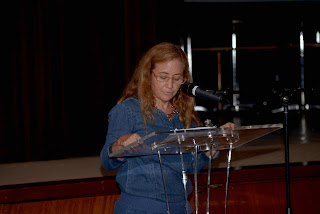 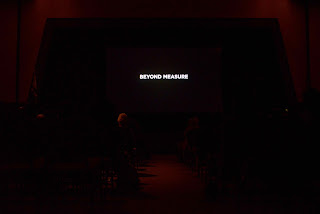 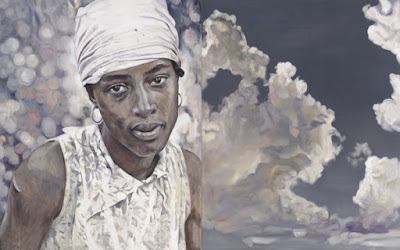 The first show of the Fall season at Nancy Hoffman Gallery, entitled “American Exodus,” new oil paintings and watercolors by Hung Liu, opens on September 8 and continues through October 22.  This is the artist’s first body of work addressing American subject matter, images of the Dustbowl and Depression after photographs of Dorothea Lange.  Jeff Kelley has written about this exhibition, which is accompanied by a catalogue with three essays, and an interview with the artist.
“American Exodus”

Hung Liu is primarily known as a painter of Chinese subjects, typically from the 19th and 20th centuries. Born in China in 1948, and living through the war, famine, and perpetual revolution of the Maoist era, it is little wonder that Liu’s paintings, since immigrating to America in 1984, are based on historical Chinese photographs. Her new paintings, however, are based upon the Dustbowl and Depression era photographs of American documentary photographer Dorothea Lange, whom Liu has long admired.
A resident of Oakland, California, the artist – whose retrospective exhibition was organized by the Oakland Museum of California in 2013 – was surprised to learn that her hometown museum was also the repository of Lange’s photographic archive. It also turns out that 2015 was the 50th anniversary of Ms. Lange’s death, and that 2016 will be the 50th anniversary of the establishment of her archive. Thus, since the fall of 2015, Liu has made regular research trips to the Lange Archive to select photographs from which to make paintings.
As a painter, Liu challenges the documentary authority of photographs by subjecting them to the more reflective process of painting. Indeed, much of the meaning of her paintings comes from the way the washes and drips dissolve the photo-based images, suggesting the passage of memory into history, while working to uncover the cultural and personal narratives fixed – but often concealed – in the photographic instant. She has written: “I want to both preserve and destroy the image.”  Given the historical, often tragic subject matter she represents, her style is a kind of weeping realism.

Shifting focus from the people in Chinese historical photographs to the migrants in the Depression-era photographs of Dorothea Lange may seem a surprise to Hung Liu’s audience, at first. But by training her attention on the displaced individuals and wandering families of the American Dustbowl (and beyond), Liu takes a second look at a society’s photographic remnants, and what she finds in Lange’s photographs are subjects whose overarching struggle and underlying humanity are not so different from the Chinese refugees, soldiers, prostitutes, and workers she has painted for decades. In Liu’s paintings, all are caught by the camera in an everlasting moment and then summoned, like ghosts, onto the waiting canvas, where they are painted in a mineral ground and washed in linseed oil.

The meaningful distinction is that the subjects in Liu’s new paintings are American peasants who, unlike their Chinese counterparts, may be stuck in poverty, but not in place. Chinese peasants are often scattered to the winds by the forces of history, while the Okies and Bindlestiffs in Lange’s photographs, though desperately poor, tend to be on the move, or settled temporarily in migrant camps. They were scattered by the forces of nature. Their common goal was to get to California, the promised land. Within twenty years of Lange’s photographs, mobility would become the great American metaphor. Though many of these migrants came to bitter ends, they most always came from somewhere else.
Trained in China as a Socialist Realist, Liu studied mural painting at the Central Academy of Fine Art in Beijing before immigrating to the United States to attend the University of California, San Diego. There, she was confronted not with the exhortation that art should “serve the people heart and soul,” but with the expectation that the artist should innovate and experiment. Over the years, however, Liu’s painting hand began to loosen its touch, allowing drips of paint and washes of linseed oil to run down the cotton-duck weave, sometimes draining away images like gravity drains life, or time blurs memory. In fact, the photographs were washed and blurry to begin with, so that their imperfections gave the painter license to improvise with her brush. In this she was reminded of ancient Chinese scholar-painters who used their own ink-filled hair to write calligraphy on mulberry paper – an enactment reinforced by her UCSD mentor, Allan Kaprow (the inventor of Happenings in the late 1950s). But more than anything, Liu’s fluid style of realism was a deeply personal critique of the rigid socialist realism in which she had been trained. Her great achievement as a painter has been to criticize the means of realist painting itself in order to arrive at a deeper sense of the subject’s truth. In this, Dorothea Lange gets Liu closer than ever to the pathos of their now-shared subjects. For this first time, thirty years after leaving China, Hung Liu’s weeping realism – like Lange’s dusty documentary photographs – is fully American; social, but no longer socialist.

Hung Liu was born in Changchun, China in 1948.  She grew up in Beijing during the time of Mao Zedong.  After finishing high school in 1968 she was sent to the countryside for four years during the Cultural Revolution where she worked with peasants in rice, wheat, and cornfields seven days a week.  During this time, she photographed local farmers with their families and also made drawings of them.  In 1972 she entered the Revolutionary Entertainment Department of Beijing’s Teachers College to study art and education.  After graduating in 1975 she began teaching art at an elite Beijing school, Jing Shan, and also began to teach a program for children on television, “How to Draw and Paint,” which lasted several years and was renowned.  In 1979 she attended the Central Academy of Fine Arts where she majored in mural painting.  In 1980 she applied to the visual arts program at the University of California, San Diego.  After being accepted, it took Liu four years to obtain a passport from the Chinese government. She arrived in California in 1984.