For the months of February and March dnj Gallery is offering a 15% discount on photographs by dnj artist Allan Gill. 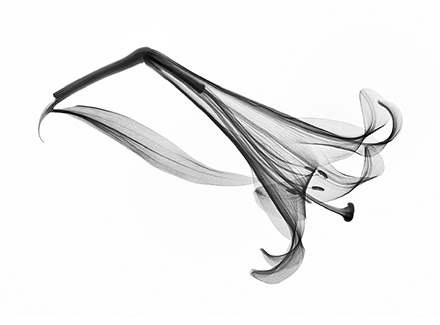 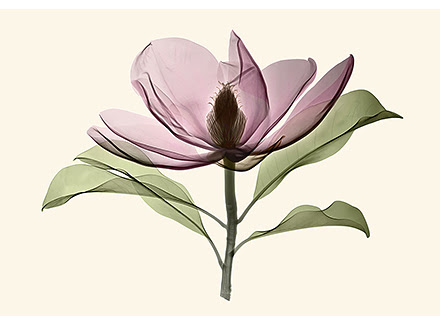 After practicing veterinary medicine for decades, Allan Gill turned his medical X-ray equipment on flowers and plants. His glowing images depict both the internal and external structures of his subjects. As he explains, "images are captured in much the same way as with conventional photography, with the difference being instead of utilizing reflected light, I am able to utilize another part of the electromagnetic spectrum...." Gill's technique may seem simple but in fact is the result of years of experimenting with different kinds of X-ray equipment to find the right combination of conditions that would allow him to record the level of detail he desired.

Gill lives and works in Kelowna, British Columbia, Canada. In addition to establishing a growing audience for his photography, Gill is also a veterinarian. His photographs have been exhibited in Canada and sold in the United States and have been featured in LensWork Magazine, Focus Magazine, American Art Collector, Color Magazine, 'digitalis photo' (Hungary), and Black and White Photography (Britain).


For directions to our gallery, please click here.
dnj Gallery is now on Artnet, so be sure to check us out.
dnj Gallery is also on Facebook and Twitter.
Posted by dnj gallery at 11:54 AM No comments: 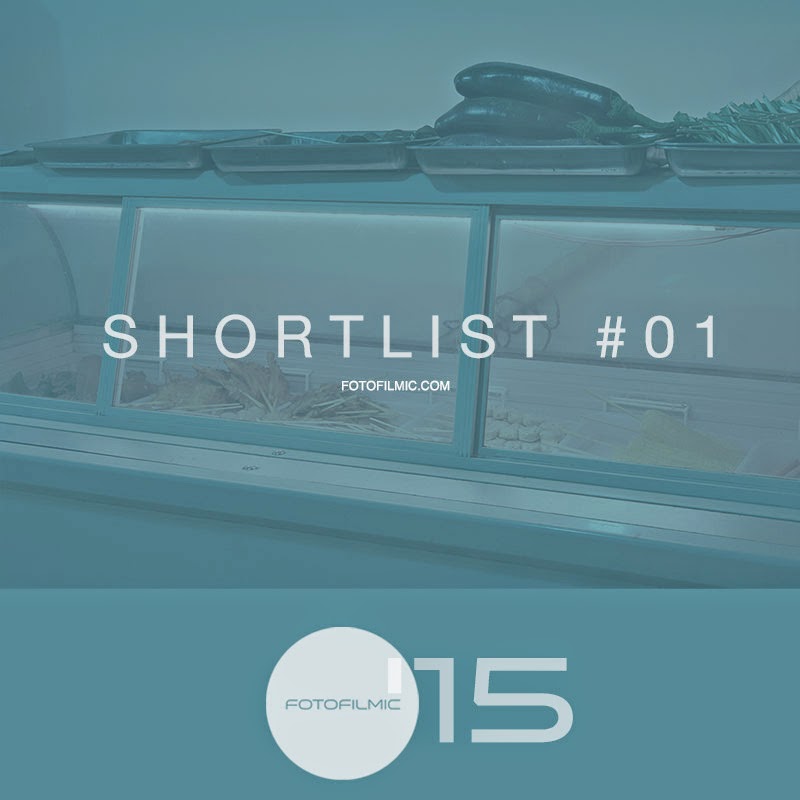 Submissions are being accepted for Short List #02. Submit your film based photography work here to be considered to be among the next 30 selected artists.
Posted by dnj gallery at 1:41 PM No comments:

Opening Reception: "Her | Self" by Jennifer Bermon

Photos from our opening reception for Jennifer Bermon's "Her | Self". This exhibition will be on display at dnj Gallery through April 4, 2015. For more information, please click here. 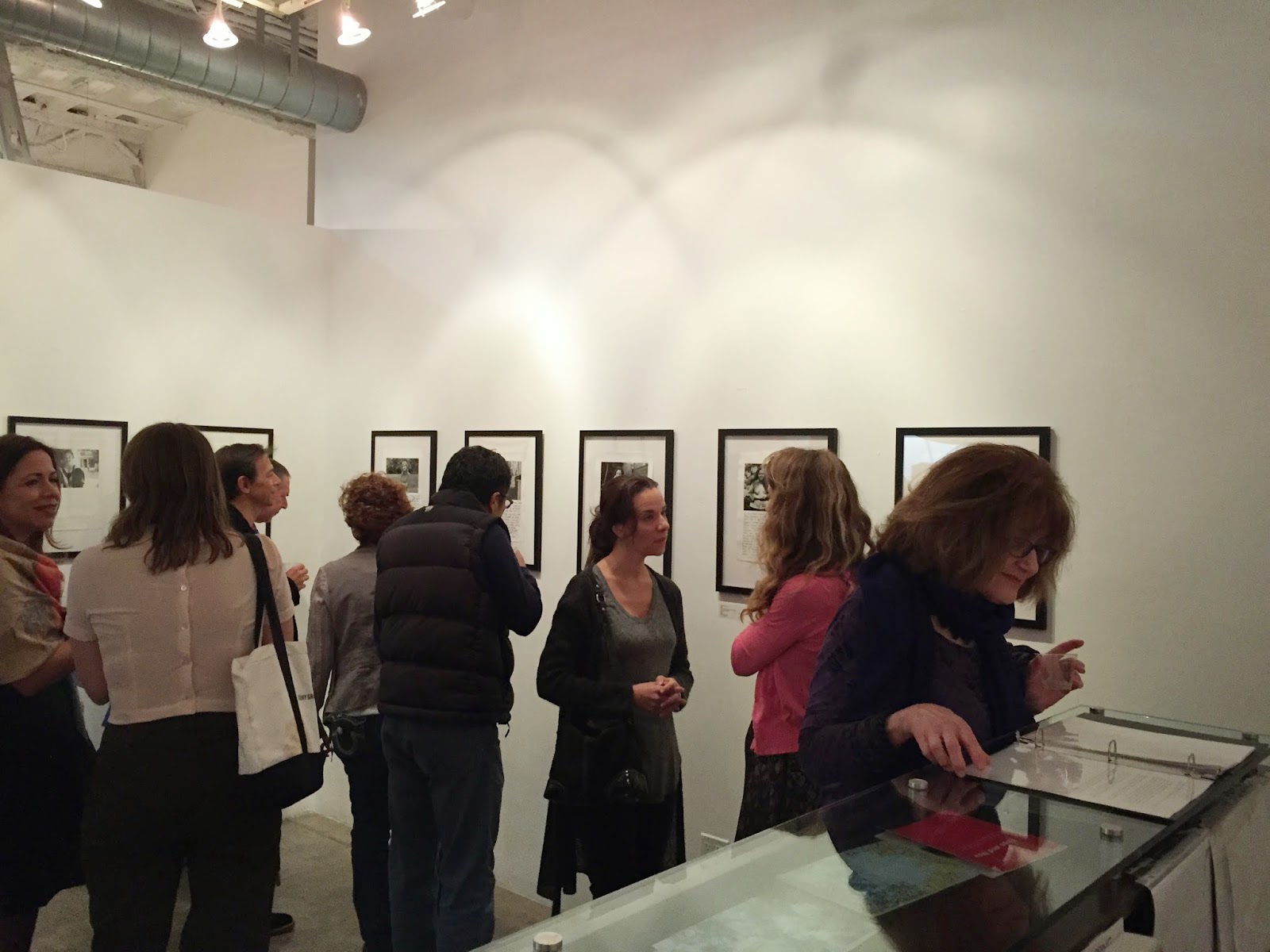 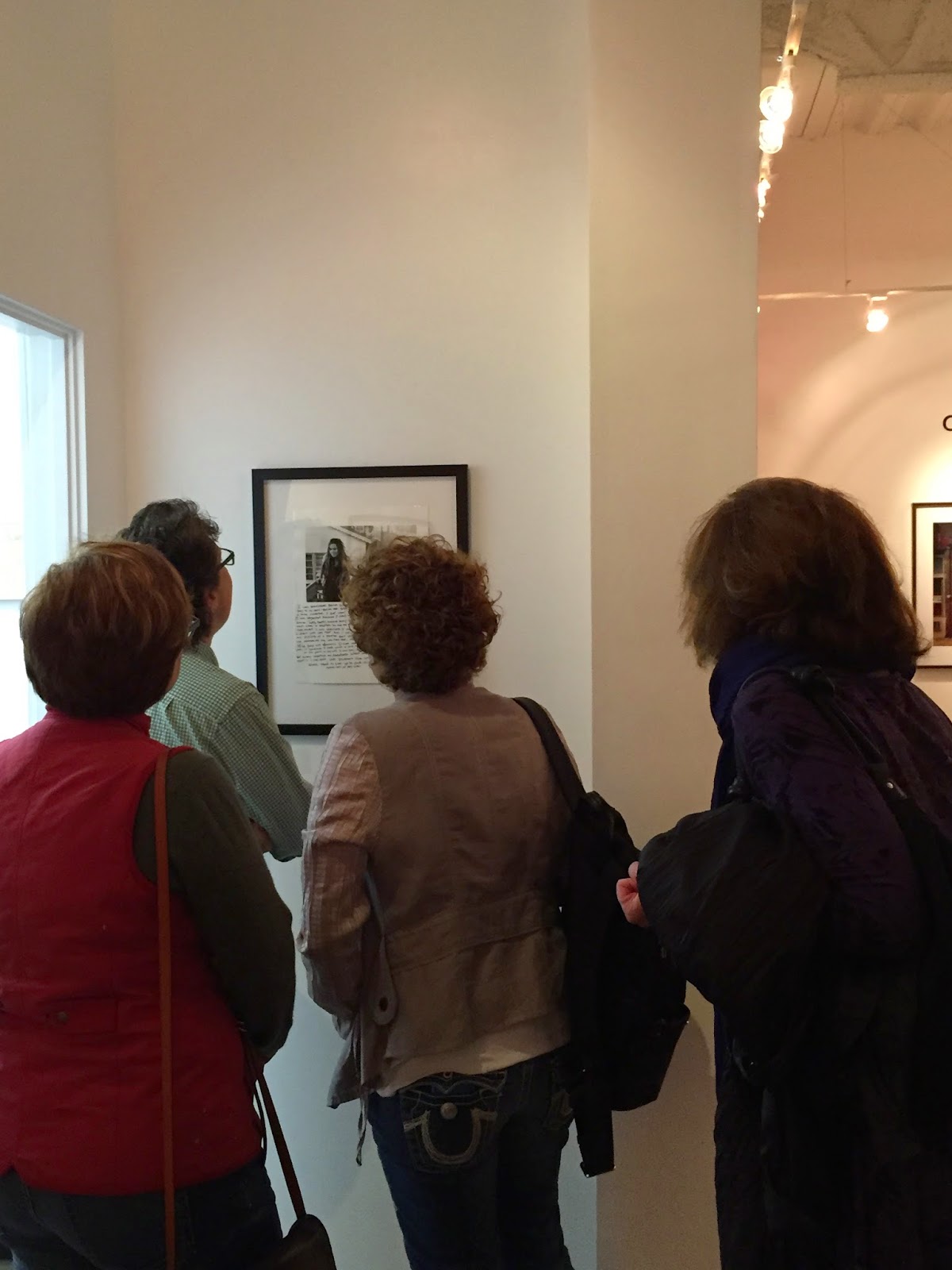 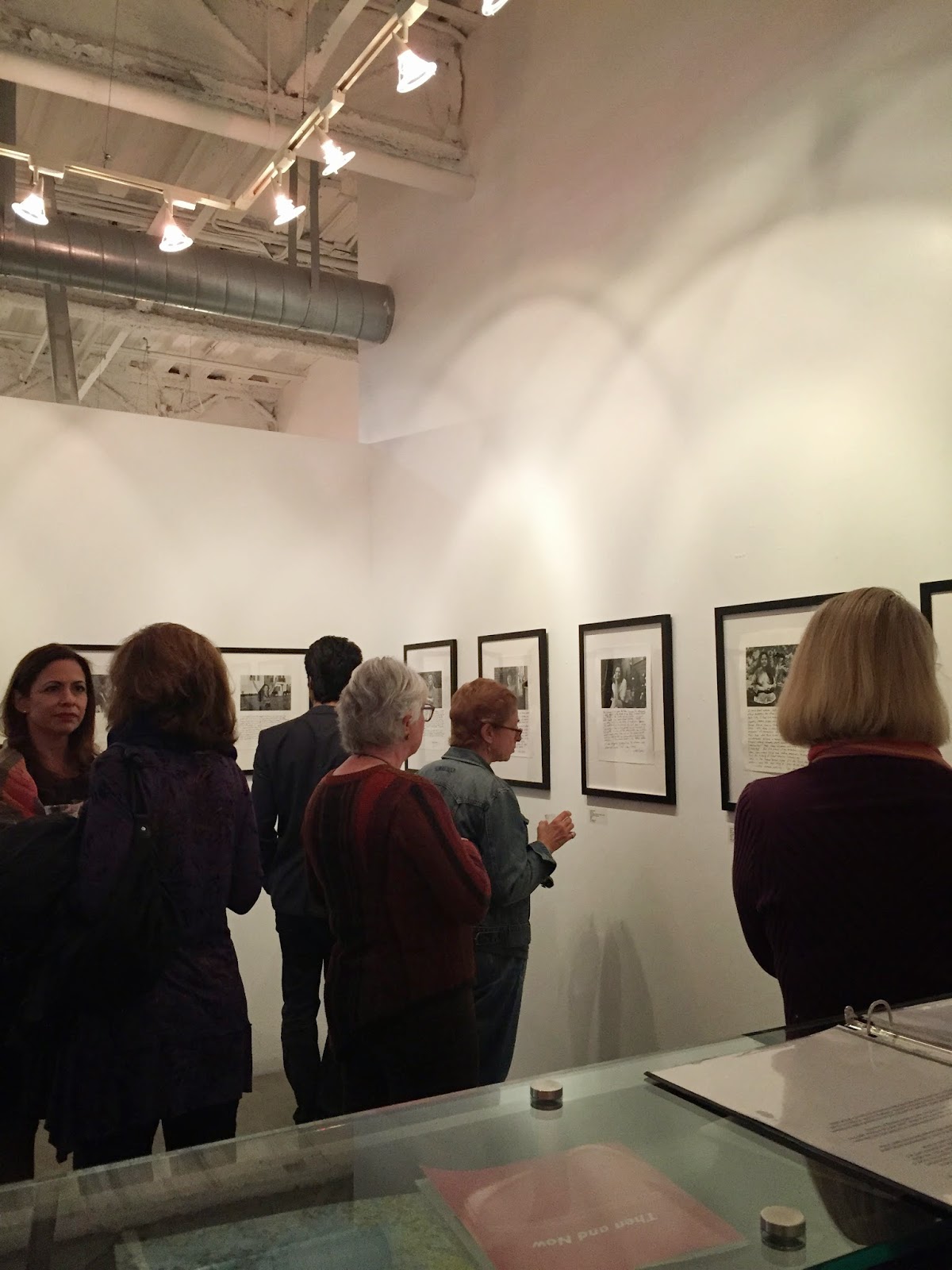 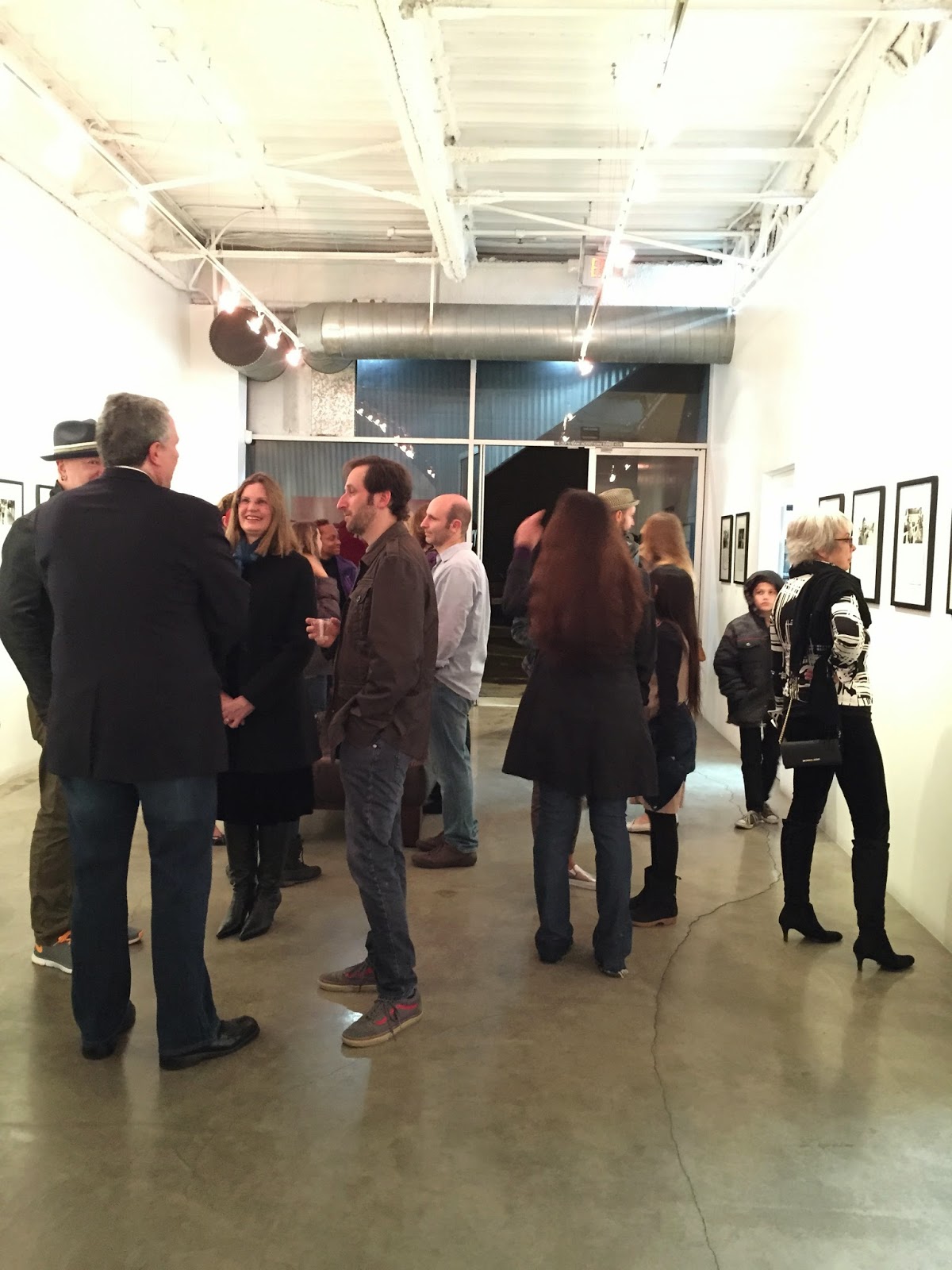 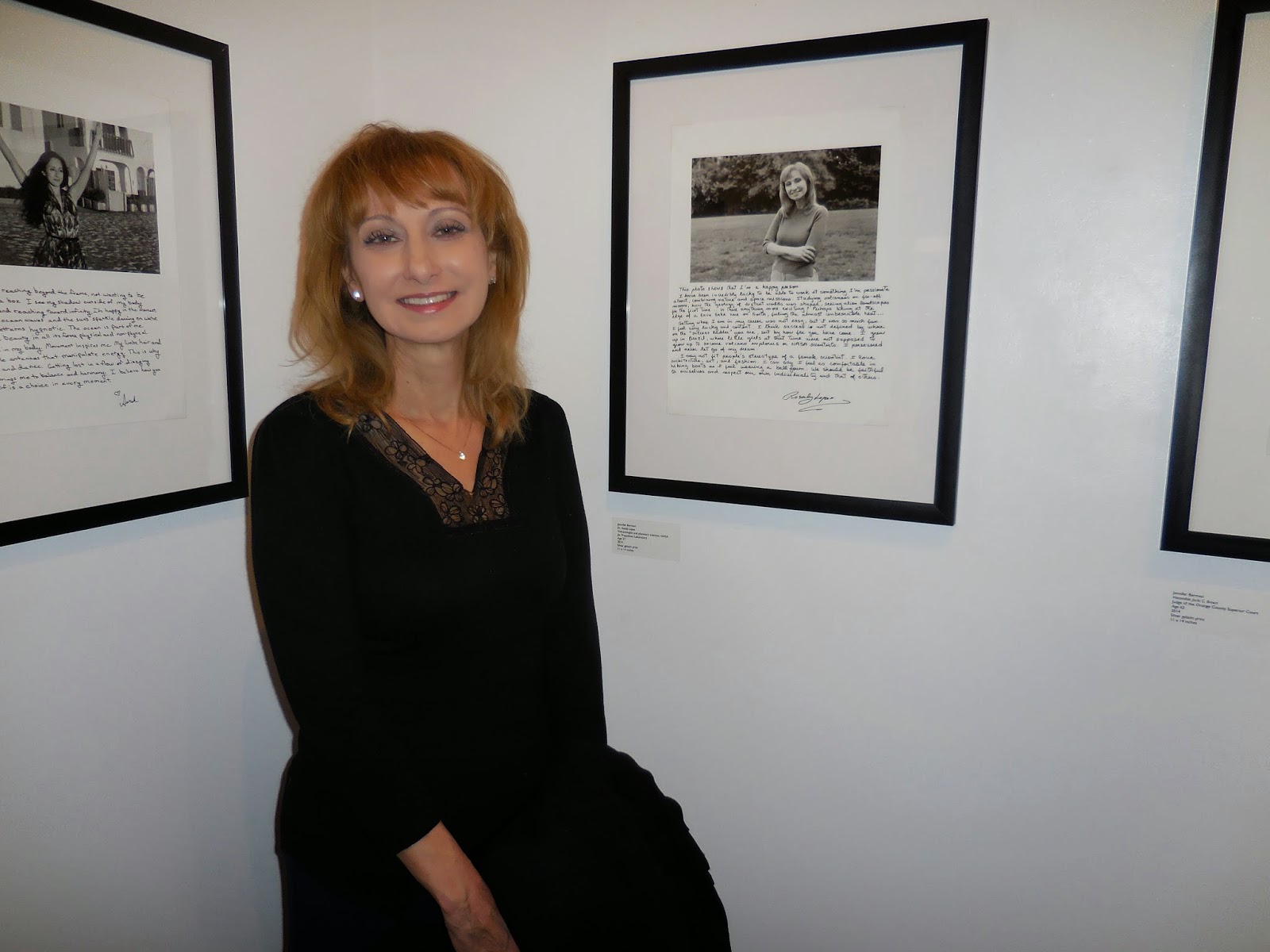 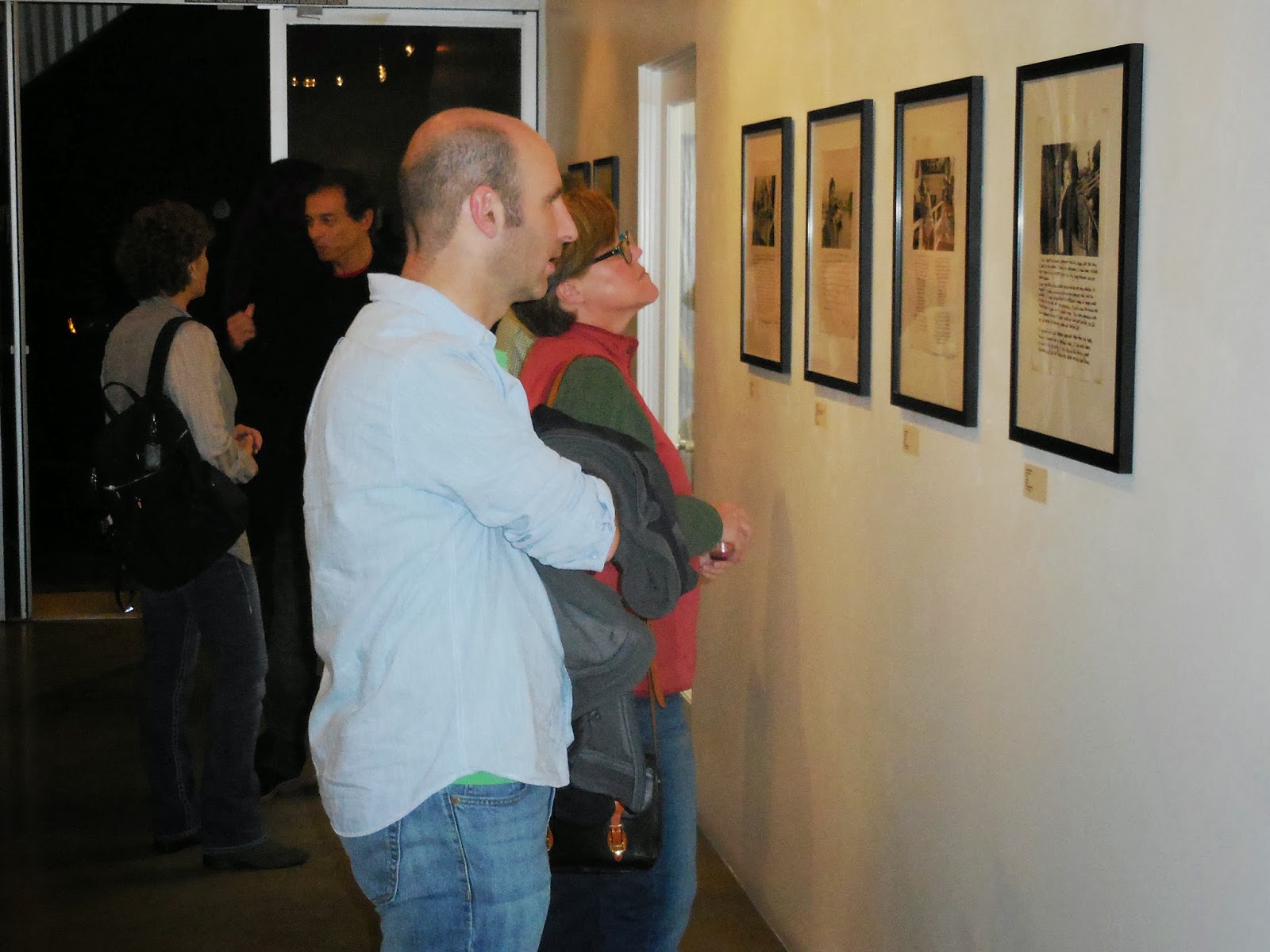 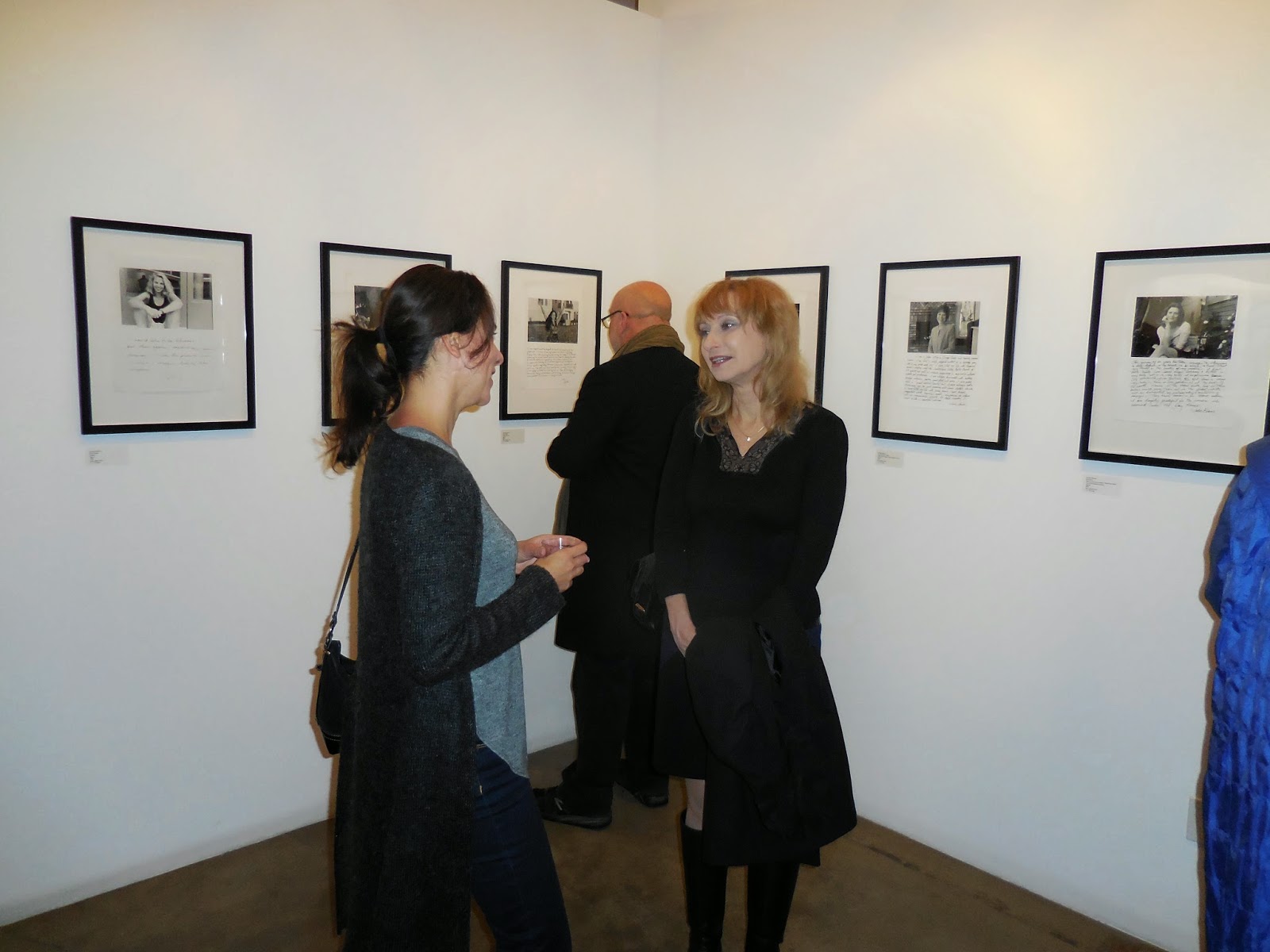 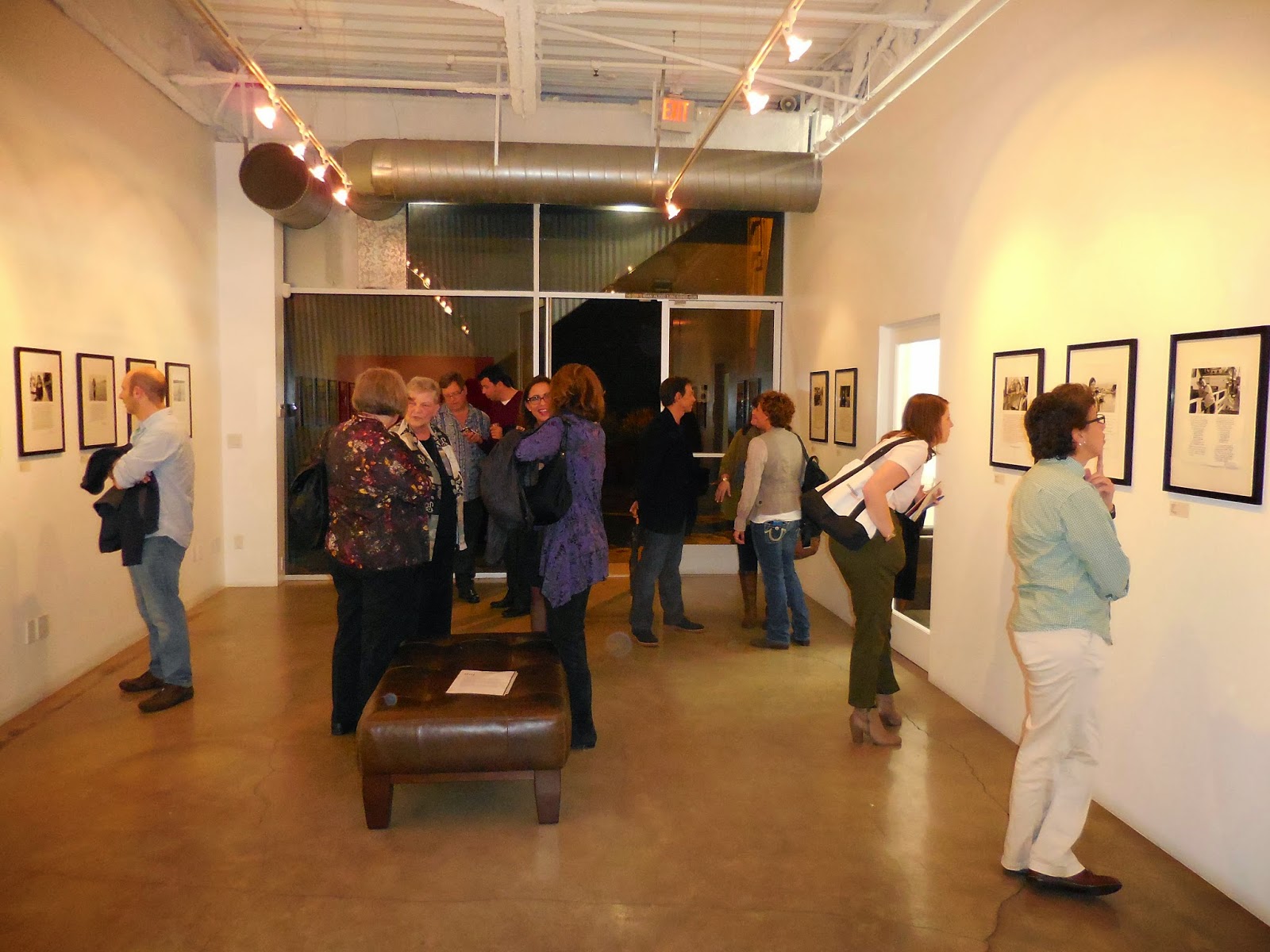 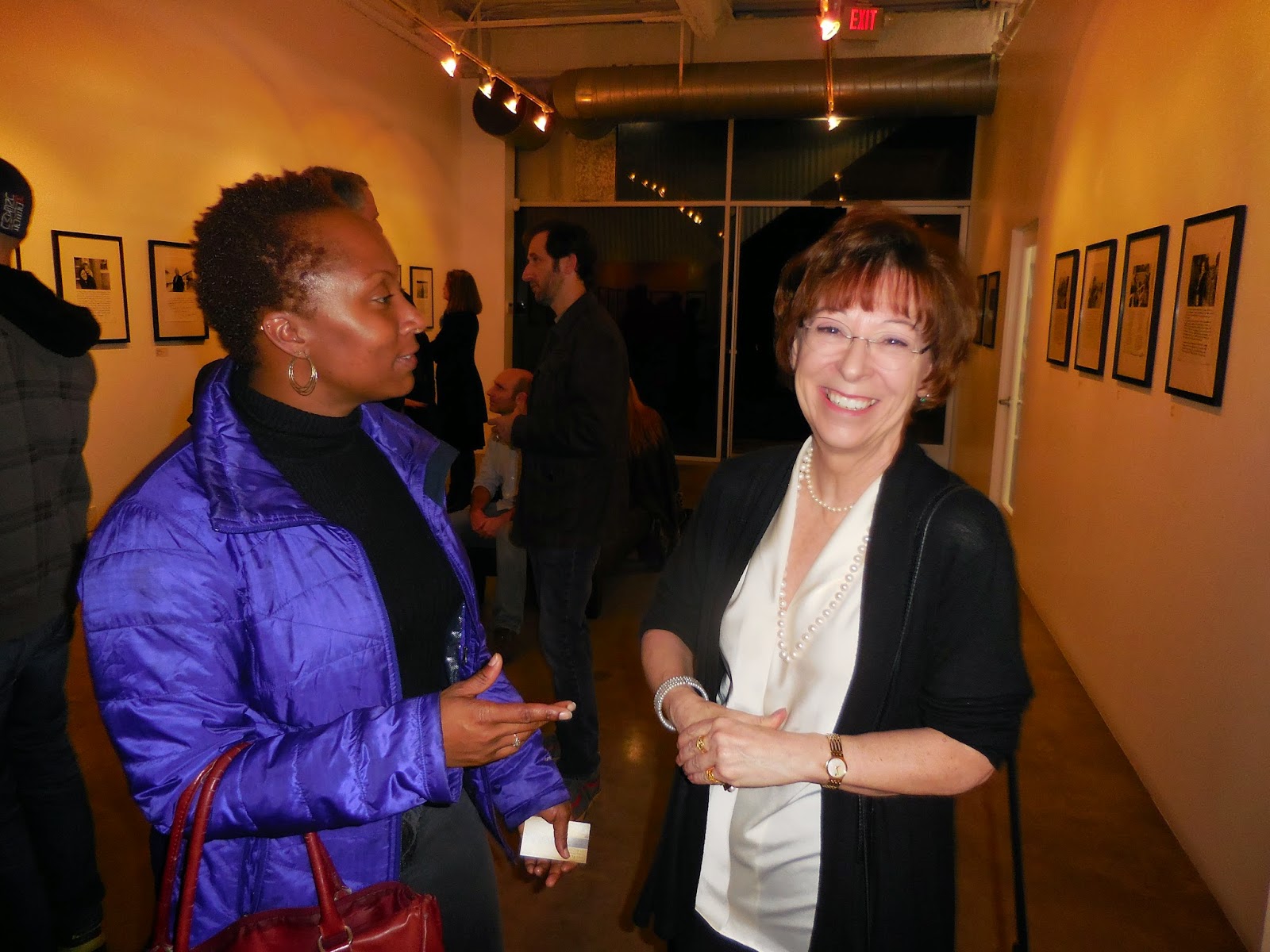 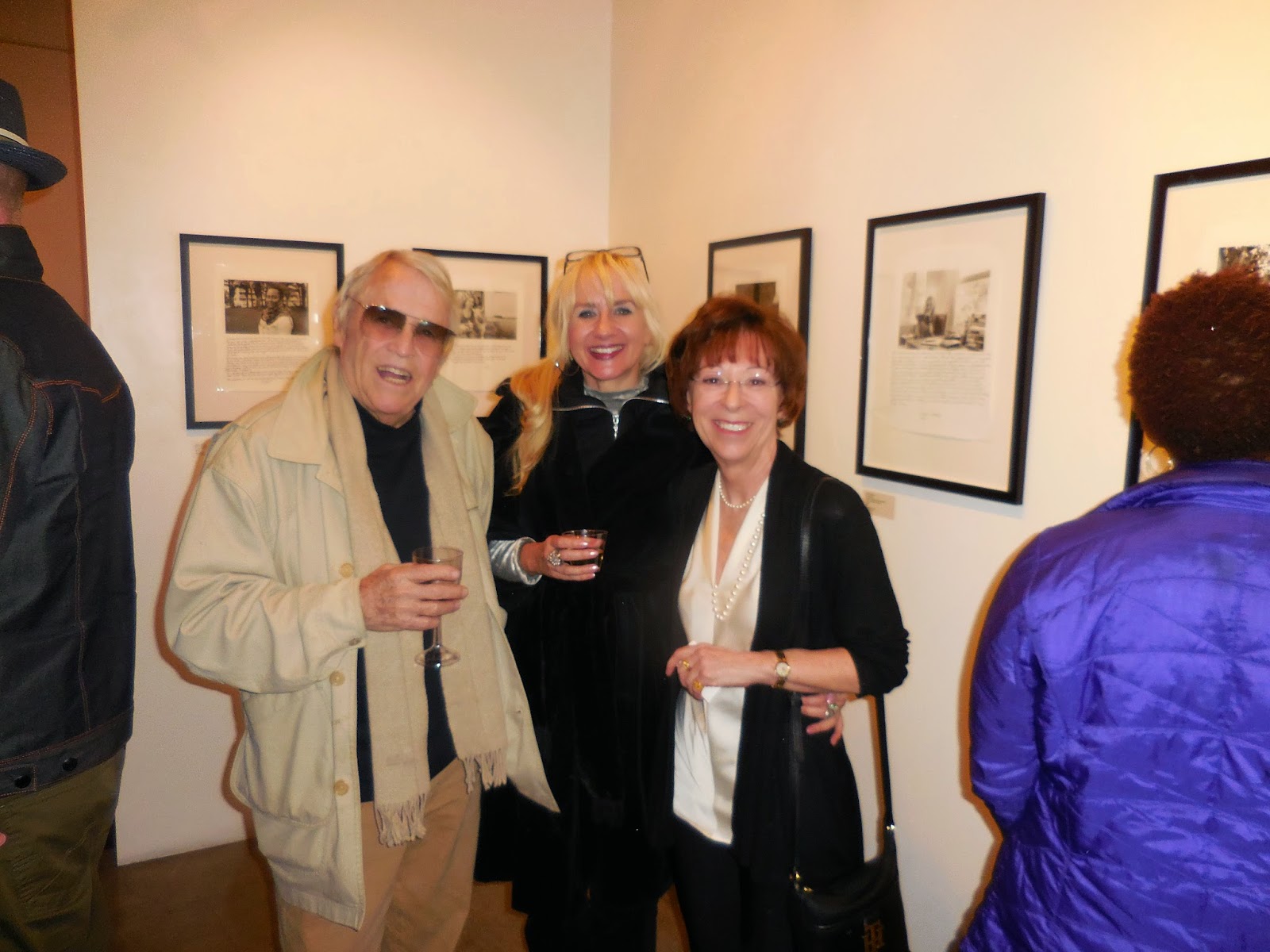 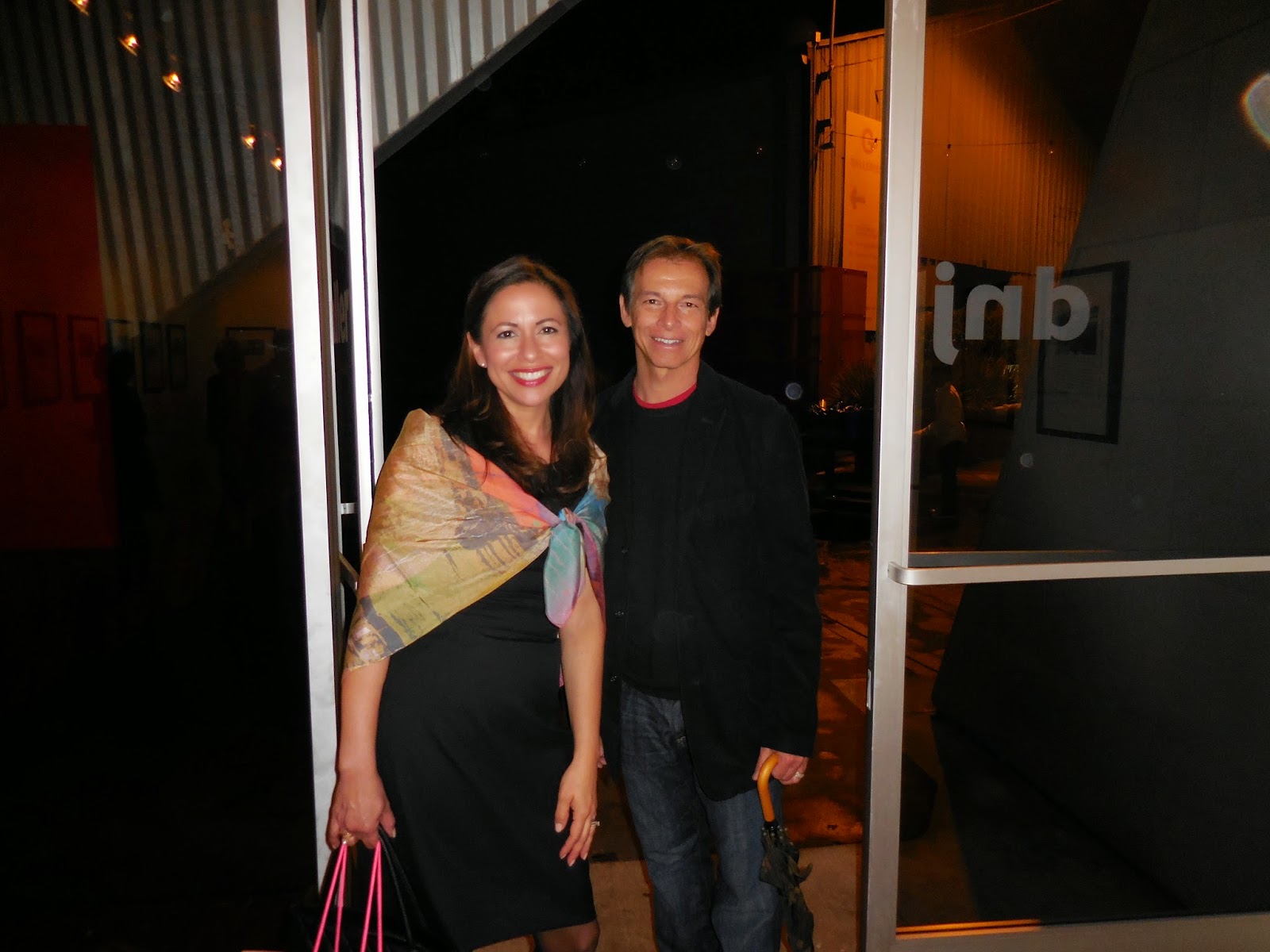 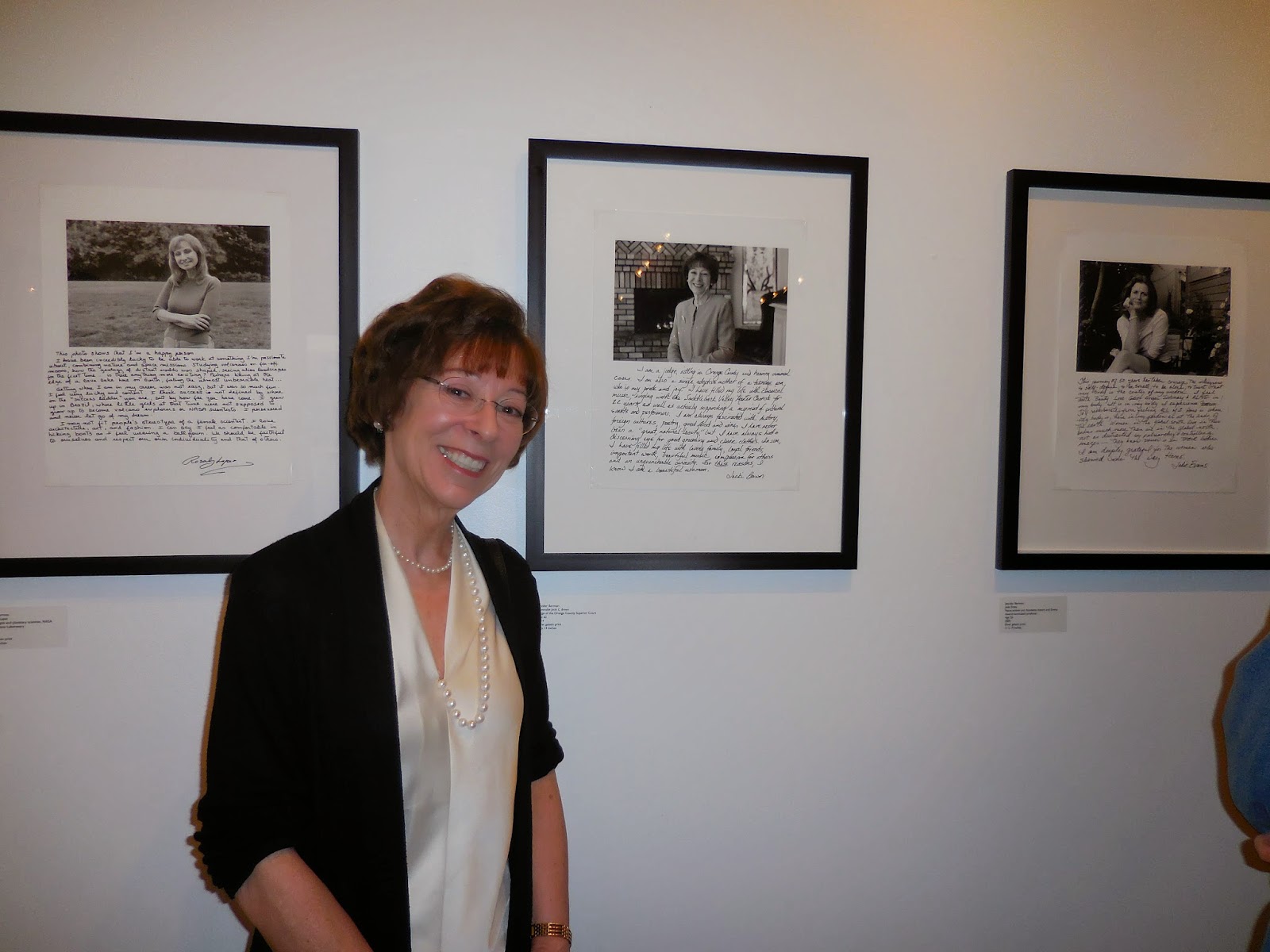 
Her | Self: Women In Their Own Words

dnj is pleased to announce its upcoming exhibition of "Her | Self: Women In Their Own Words." Photographs by Jennifer Bermon, writing by women.

Jennifer Bermon presents photographs of women, and the writings of these women describing, in their own words, how they feel about the way they look in the pictures. In the United States, we grow up feeling as if our bodies are manifestations of our inner selves, and perhaps because of the power of such beliefs we offer these sometime negative comments about ourselves. For example, when Bermon was a student at Mills College, she listened to the comments some of her friends made about themselves, "these were intelligent, strong, beautiful women ... yet they still felt the need to be thin and attractive in order to be accepted." Bermon has taken photographs of a diverse group of women who have a wide range of things to say, many of which are positive and hopeful. Bermon does not make her own assumptions; she instead wishes to listen to the women as they describe themselves, in their own voice. The exhibit includes a history-making NYC firefighter, a woman who has sailed around the world twice, a NASA scientist, an actress, a judge, a farmer, a 74-year-old Rabbi, a Southern reverend, an Academy Award-winning screenplay writer and an Emmy Award-winning producer.

Bermon attended Mills College, and studied photography with Catherine Wagner as part of her self-designed major of photography, art and writing. She has been working as a professional photographer since age 18, when her first portrait was published. She was a photo researcher/editor for The San Francisco Bay Shoreline Guide, a unique guide to the shoreline's cultural, historical, wildlife and plant life, published by the Coastal Conservancy and UC Press. She has spent the majority of her career working as a producer in network television, specializing in documentaries, national network news and newsmagazine programs. Her work has appeared on NBC, ABC, ITV, MSNBC, CNBC, Discovery Channel, Investigation Discovery, TLC, Weather Channel, E! Entertainment-TV, BayTV/KRON-TV, WNYC-TV, NPR, and KPFA/Pacifica Radio.

dnj gallery
2525 michigan avenue, suite J1
santa monica, california 90404
310.315.3551
office@dnjgallery.net.
For directions to our gallery, please click here.
dnj Gallery is now on Artnet, so be sure to check us out!
dnj Gallery is also on Facebook and Twitter.

Posted by dnj gallery at 1:27 PM No comments: